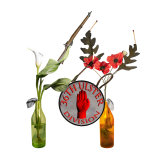 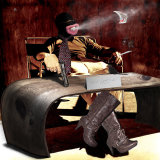 "We See Ourselves as a Party for ALL Our People." 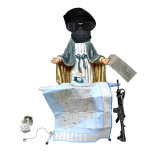 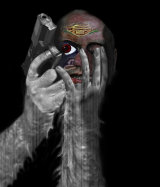 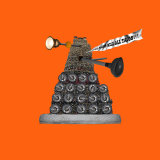 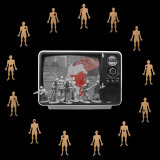 A Battle for Salvation. 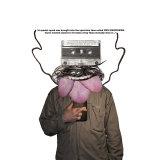 The Origin of Species: Devolution. 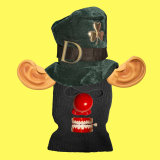 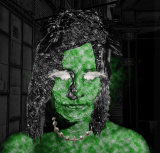 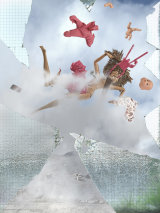 For When We Went Shopping. 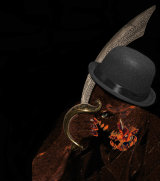 It Is Old. But Is It Beautiful?

We are susceptible - ever open to suggestion. In Northern Ireland, social history and the implied mood on the streets are encapsulated on its gable walls. Studiously painted, and enforcing a cultural, political or communal identity; these sometimes fearful, sometimes propaganda led murals, are consciously imprinted upon its people: with broken fragments conjoined to fit each trumped up cause - truth lost to the confines of what has been passed down, rehashed, retold.
As each dysfunctional faction within the conflict imposes its will upon battle-weary communities - their imagery subjugating how we should think; any thoughts of singular discord and not towing the party line move quickly towards the sidelines in fear of mob-run retribution.
At times literal, and at others just like the 'Troubles' themselves: a puzzle in need of figuring out; this series of work follows in a similar vein to that of the muralists, dictating the agenda to their version of events - accounts fetishised and adjusted to meet their own ends.
From the manipulation of photography, and in the tradition of photomontage, my imaginary walls offer constructs from forbidden narratives, that remained hidden, and unheard.